The 35' span and an adjacent concrete low water crossing provide the only vehicular access into the recreational facility known as Oakland Camp. The camp is operated by the City of Oakland under a Special Use Permit from the Plumas National Forest.

The project will consist of the replacement of the existing bridge and low water crossing with a new two-lane bridge spanning the entire width of Spanish Creek. 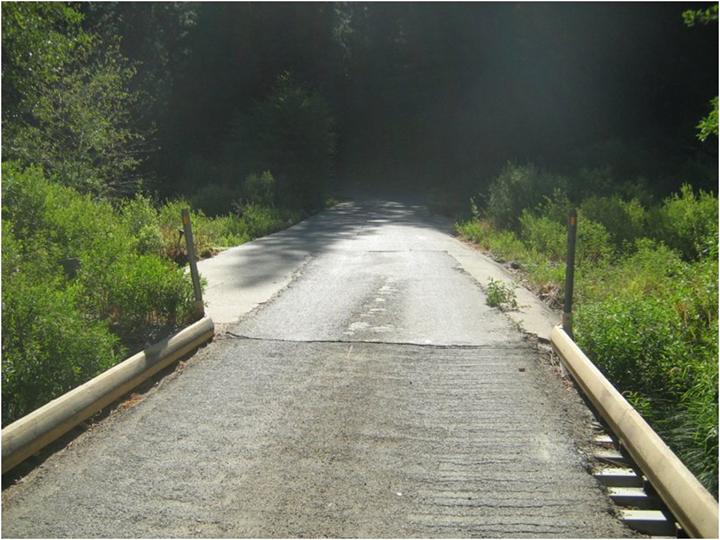 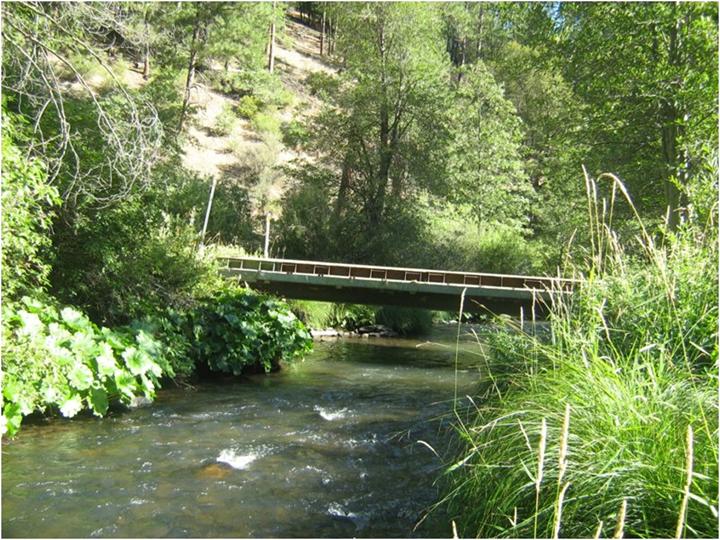 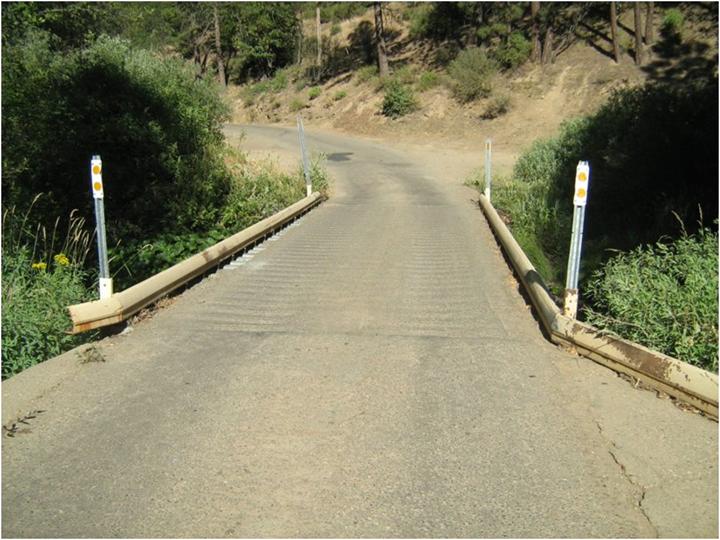